How could a sea-change in our legal system, from a human to an Earth-centred approach, help re-balance the broken relationship many societies have with Nature? Carlotta Byrne, Gaia’s Earth Jurisprudence Programme Coordinator, explores in this new article for Schumacher College.

A Hartebeest in western Uganda. Photo: Ben Gray for The Gaia Foundtaion.

Across the world, the dominant legal paradigm recognises humans as sole subjects of law, objectifying the rest of Nature as inanimate “property” or “resource”.

This false dichotomy is the fault line that runs through modern governance. By objectifying non-human Nature as a commodity, our legal systems legitimise systemic destruction and exploitation of Mother Earth – our life support system – in service to an insatiable death-dealing industrial growth economy.

What if we were to re-envision human laws from an Earth-centred perspective?  What if we recognised the Earth as a living community: a communion of subjects rather than a collection of objects?

These are among the questions eco-theologian Thomas Berry asked towards the turn of the century as he developed his transformative legal philosophy of Earth Jurisprudence, recognising Nature as the Primary Text from which human laws should be derived.

Some of his thinking emerged during his time at Schumacher College in 1996 and came to fruition in The Great Work published in 1999.

Inspired by indigenous cosmologies and customary laws – which are derived from the laws of Nature – Earth Jurisprudence recognises that Nature’s laws are primary and non-negotiable and that humans are interdependent with all other life forms and accountable to the wider Earth community.

All members of the web of life, from trees to mountains to birds to rivers, have inherent rights to exist, to thrive and to evolve.

These rights are not equivalent to human rights; they are species- or role-specific and ensure that each member of our living Earth is able to perform its unique role, which is understood to be integral to the well-being of the planet as a whole. 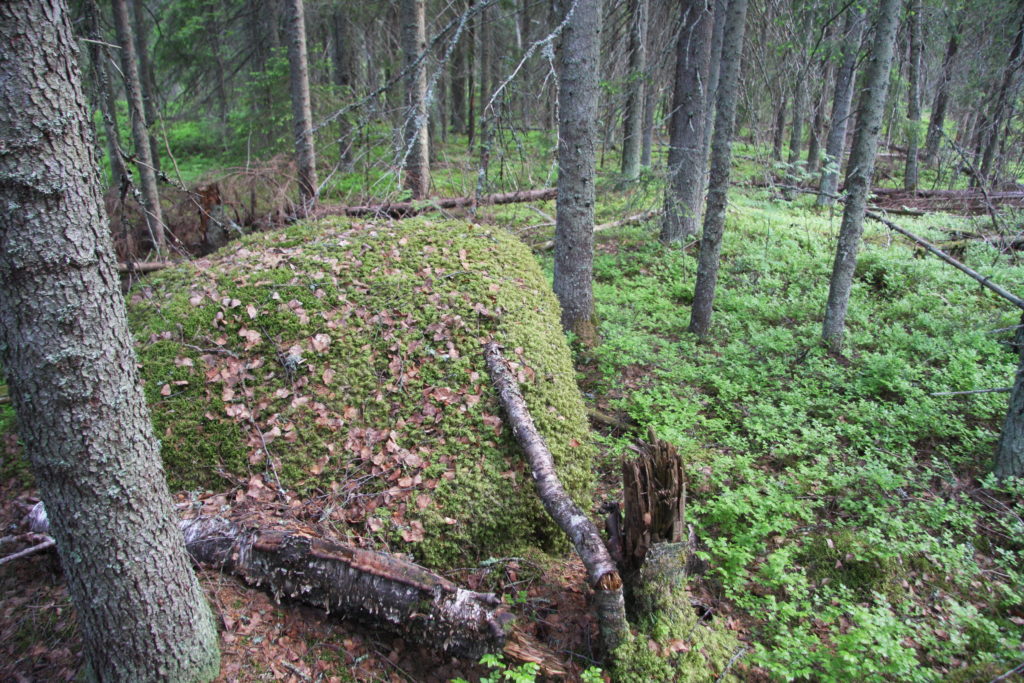 Humans are re-situated as part of Nature and a rights-bearing subject of law among many others, therefore participating in maintaining the dynamic equilibrium within our ecosystems and re-establishing mutually-enhancing and respectful human-Earth relations by complying with the laws of the Earth.

Over the past decade, Earth Jurisprudence has prompted a cascade of innovative law and policy at local, national and international level becoming “the fastest growing legal movement of the twenty-first century” according to the most recent UN Harmony with Nature Report.

It underpins the growing global call for the recognition of the rights of Nature and the crime of Ecocide and has found form across the world in constitutions, statutes, treaty settlement agreements, judicial decisions, local ordinances and community initiatives.

Earth-centred law is not a twenty-first century phenomenon, however. Earth Jurisprudence reminds us that human law is far more diverse than the law that we find today in our statute books.

For the vast majority of human history, humans have lived on the Earth according to the laws of Nature, translated into customary laws. 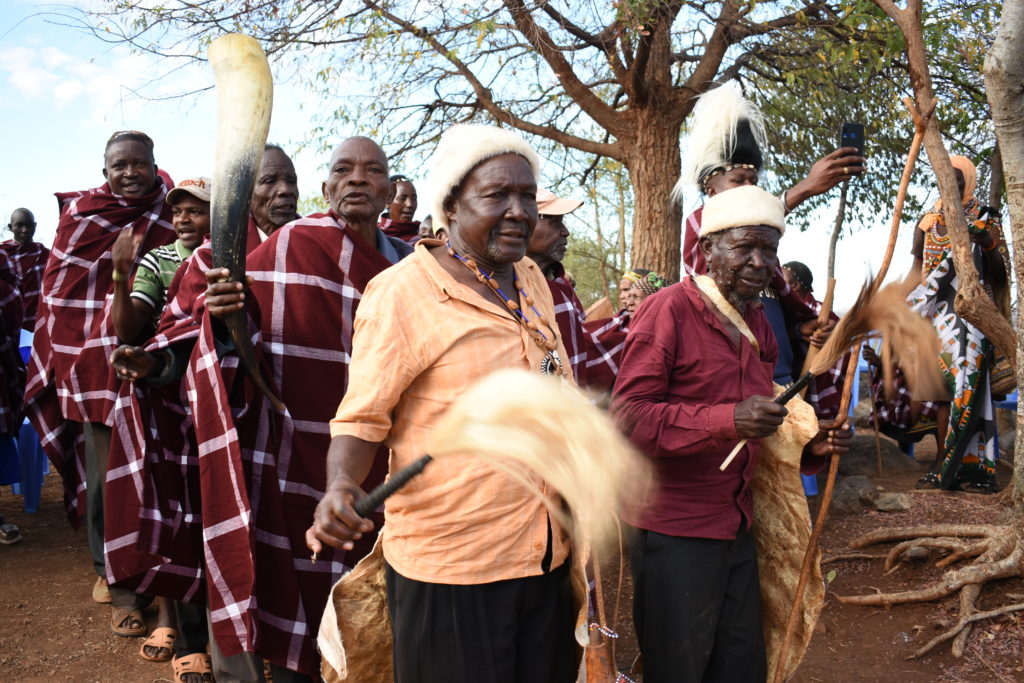 These original laws have a different source to that of the western, modern law of nation states: they are derived from the laws that govern life – the Earth’s laws – based on generations of acute observation of and relationship with the ecosystems to which humans belong.

In response to the challenges of our modern times, a vibrant Earth Jurisprudence movement is growing in Africa promoting the revival and enhancement of the continent’s rich cultural heritage of ecologically-rooted traditions and Earth-centred customary governance systems.

The Gaia Foundation (Gaia) has been accompanying this movement since its inception over two decades ago, and has supported more than 150 African change-makers and civil society leaders to participate in transformative and experiential learning experiences akin to those offered at Schumacher College.

Indeed, over the past decade Gaia has collaborated with the College to host short courses and a global gathering of Earth Jurisprudence practitioners that brought together members of the African movement with UK and international allies for shared learning.

In 2014, Gaia developed a three-year course, Trainings for Transformation, to enable small groups of African civil society leaders to explore Earth Jurisprudence and indigenous cosmology in greater depth and to become leading advocates of the movement on the continent. 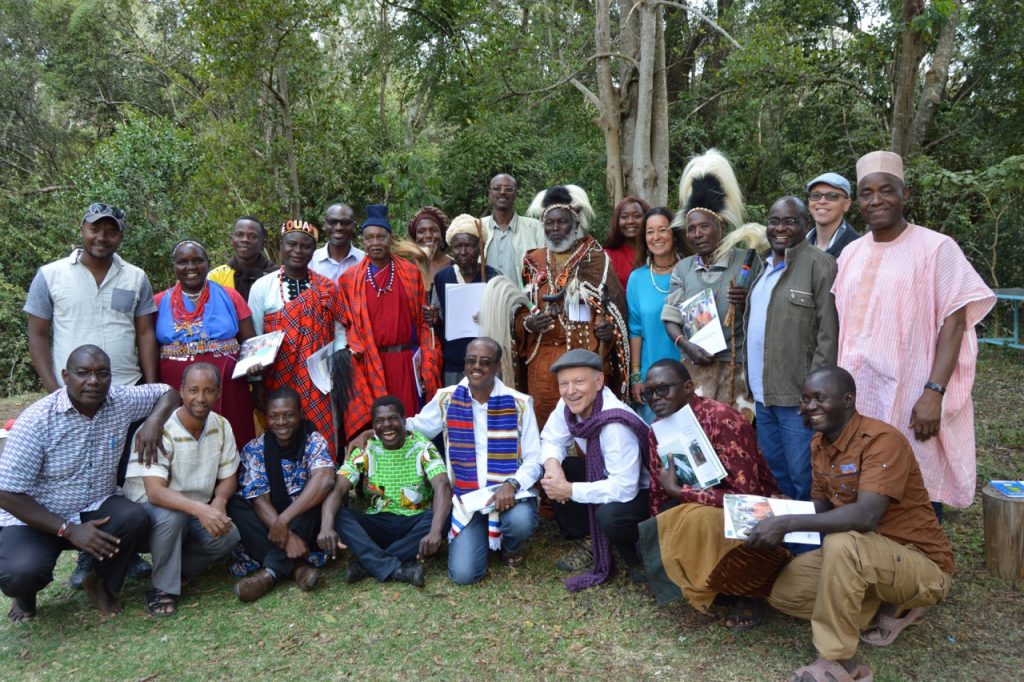 Inspired by a similar constellation of thinkers and writers as those guiding the curricula of the College, the trainings blend wilderness experience and practices to learn the laws of the Earth, with explorations of western and African philosophical and legal traditions, as well as analyses of the impacts of the industrial growth economy, and practices for reviving indigenous knowledge systems.

A new short film exploring the Trainings and introducing the practitioners, Seriti Khanya: the growing African movement for Earth Jurisprudence, will be released soon.

Participants hail from Kenya, Benin, South Africa, Ethiopia, Zimbabwe, Cameroon and Uganda, and the third round of Trainings begins in July of this year.

The graduates, or Earth Jurisprudence practitioners, are now playing a pivotal role in practice-based advocacy for the recognition of Earth-centred laws and policies based on indigenous and traditional lifeways and rooted in their work with communities.

A body of Earth Jurisprudence is building in Africa at regional, national and local level, emerging from the grassroots upwards and recognising plurilegal systems where customary laws and rights of Nature converge.