Supporting Movements: Yes to Life, No to Mining

Hitting extractives companies where it hurts – their bottom-lines – holding governments accountable and innovating alternatives to extractivism, courageous communities standing up in defence of life are confronting the nexus of power that is enabling the plunder Mother Earth. In fact, grassroots resistance processes led by frontline communities are one of the most effective ways to stop destructive projects. 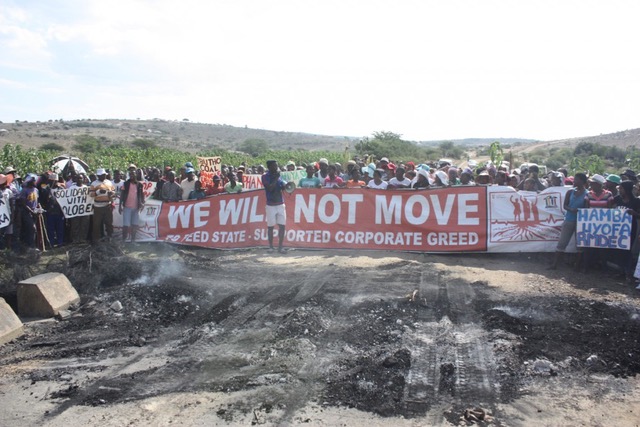 Yes to Life, No to Mining

Research shows that better-networked grassroots-led resistance processes are more likely to succeed. As communities connect with other allies at local, regional and international levels, they also exchange knowledge and help new approaches to tackling the root causes of extractivism to emerge and gain prominence.

The Yes to Life, No to Mining (YLNM) global solidarity network aims to play this connecting role, supporting communities and organisations rejecting extractive projects to unite, support one another in solidarity and explore regenerative alternatives to extractivism at multiple scales.

Find out more – visit the Yes to Life, No to Mining web platform and sign the pledge to stay up to date with news from the network.

The idea for YLNM was conceived in 2012 by a group of individuals, organisations and networks from Africa, Europe, North and Latin America, in recognition that those communities saying ‘No’ to extractivism require specific and urgent support and solidarity. 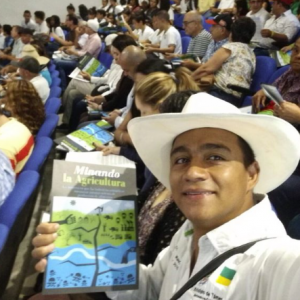 The network is founded upon a fundamental recognition that extractivism reproduces social injustice, ecological destruction and climate change on a vast scale; a scale that Earth cannot sustain, and that frontline communities should not have to endure.

In this scenario, saying ‘No’ to mining is not a negative, ‘anti-development’ response. Saying ‘No’ to mining, as a localised practice and a global phenomenon, means saying ‘Yes’ to life; to healthier ecosystems; to existing, truly sustainable livelihoods; to emerging alternatives to extractivism and the planet-wrecking growth economy that it feeds.

As part of the founding group, Gaia has played a role in nurturing the network so far, helping build at web platform, launched in 2014, offering small grants to cover start-up costs and supporting the network’s coordination.

Since then YLNM has grown organically to become a network of over 60 community-based organisations, NGOs and networks, with representation from every inhabited continent.

The Gaia Foundation will use the information you provide on this form to be in touch with you and to provide updates and marketing. Please let us know all the ways you would like to hear from us:

You can change your mind at any time by clicking the unsubscribe link in the footer of any email you receive from us, or by contacting us at [email protected] We will treat your information with respect. For more information about our privacy practices please visit our website. By clicking below, you agree that we may process your information in accordance with these terms.

We use Mailchimp as our marketing platform. By clicking below to subscribe, you acknowledge that your information will be transferred to Mailchimp for processing. Learn more about Mailchimp’s privacy practices here.