Gaia’s Finnish partners the Snowchange Cooperative share an update on their work this summer, including the return of wild birds to restored wetlands, new areas set for re-wilding and a festival celebrating traditional fisher people and their knowledge.

By Tero Mustonen. Originally published on the Snowchange website. 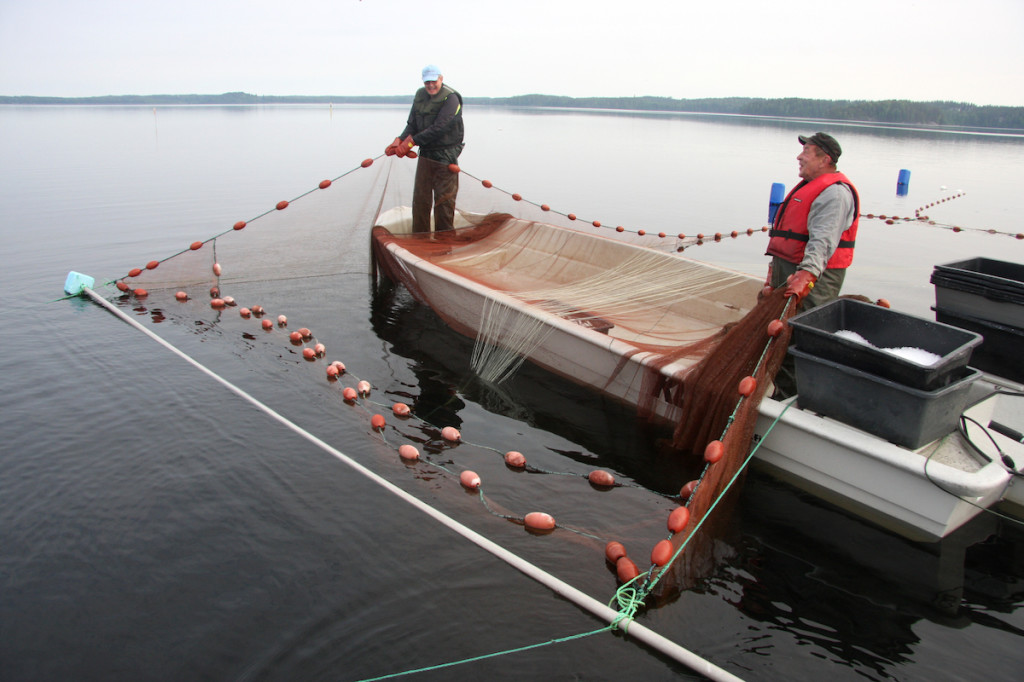 Summer is here. Fish traps in North Karelia are full of vendace and both rewilding work, monitoring and international conferences are about to start. The season is the biggest ever in Snowchange history in terms of restoration and community-led climate work.

A new peer-reviewed science paper has been released about the Snowchange rewilding results. ”Safe Places” discusses results of a six year monitoring mission. Loss of boreal wetlands in Finland has negative consequences for waders, ducks and local socio-ecological systems. These changes result from over 70-years of human-made alterations to land and waterscapes. Climate change and associated extreme events are expected to be further drivers of negative change.

In order to build resilience and seek answers to these challenges, a five-year monitoring of Linnunsuo, a 120-ha human-made wetland was conducted. Wood sandpiper (Tringa glareola) and Northern pintail (Anas acuta) were the indicator species. Analysis of co-management complemented the review. Results indicate that the creation of well-designed wetlands has the potential to increase resilience of these socio-ecological systems. They are cost-effective and can be replicated across the boreal region to address the need of habitat loss and climate impacts. 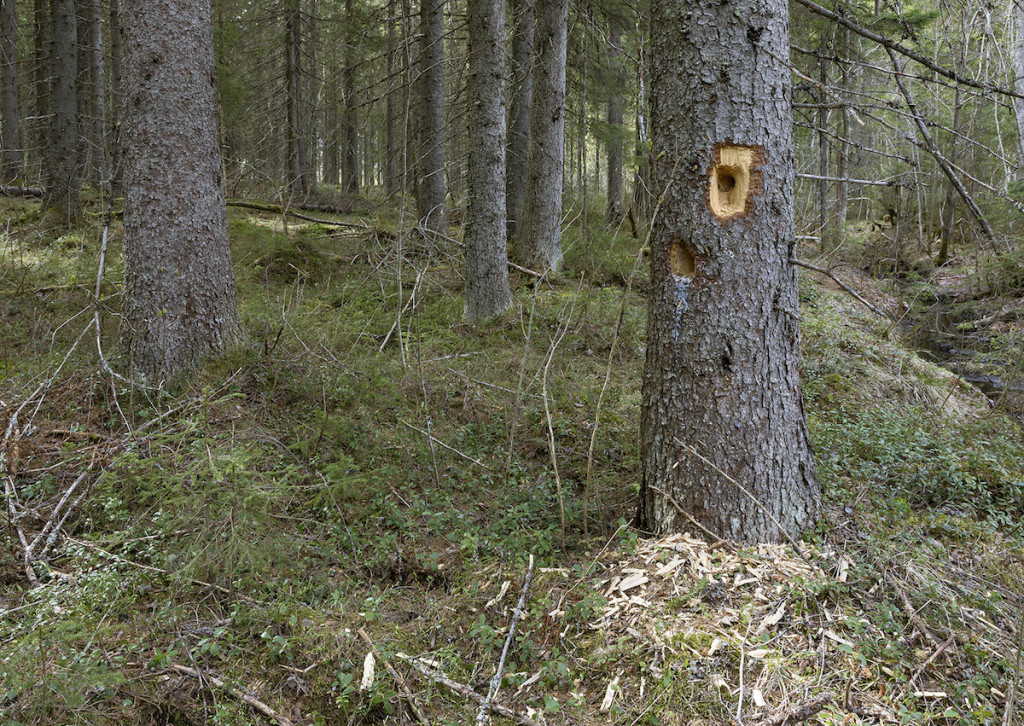 Over the past three months, thanks to new partnerships with Triodos in Netherlands and other supporters, we have been able to acquire roughly 250 hectares of new lands, both in the boreal and in the Sámi home area, to be re-wilded. Currently bird monitoring and other actions are underway on these sites. Re-wilding Finland is now a registered trademark of Snowchange and will continue to be used in association with the rewilding programme. 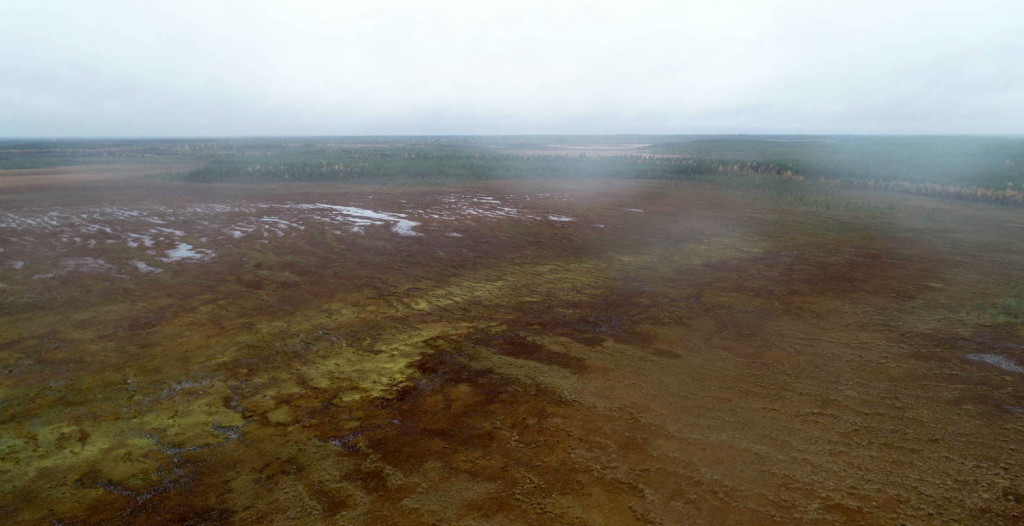 Pitämisuo is the latest addition to the rewilding programme. Snowchange

For North America the almost 20-year compilation of climate change materials from Unalakleet, AK will reach its conclusion this summer with the writing of a new science paper. New staff member Brie Van Dam, Ph D, is co-authoring. She is currently taking part and speaking at the Arctic Indigenous Climate Summit in Alaska on the Gwitchin and Snowchange long-term cooperation. Skolt Sámi 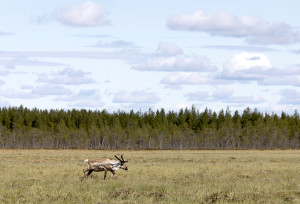 Later in June, we will gather in Dease Lake, British Columbia for another Indigenous and local community Summit to discuss community-based monitoring, establishment of Indigenous and community-conserved Areas – ICCAs and other work for North America. Several steering committee members will be present. Subsequently a visit to Elwha river restoration project follows in Washington, USA.

In July both the Skolt Sámi work and boreal restoration will proceed. We are working on translation and expansion of the Evenki Atlas into Russian. IPCC meetings in Nepal will be complemented with a strong Snowchange presence at the 2019 Species on the Move in South Africa. More updates follow as the summer proceeds.

Find out more about our work with Snowchange here.

Sign up for our occasional newsletter to hear more about our work to revive culture and nature alongside Indigenous, traditional and land-based peoples around our living planet: