The Gaia Foundation is delighted to announce a new partnership with the Snowchange Cooperative.

Based in Finland, Snowchange is run by Finns devoted to the advancement of their traditions and culture. Snowchange works to protect, document and revive the traditional knowledge and vital ecosystems of the circumpolar Arctic and Boreal North with a network of local and Indigenous Peoples including the Saami, Chukchi, Yukaghir, Inuit, Inuvialuit, Inupiaq, Gwitchin, Icelandic, Tahltan, Maori, Indigenous Australian and many others. 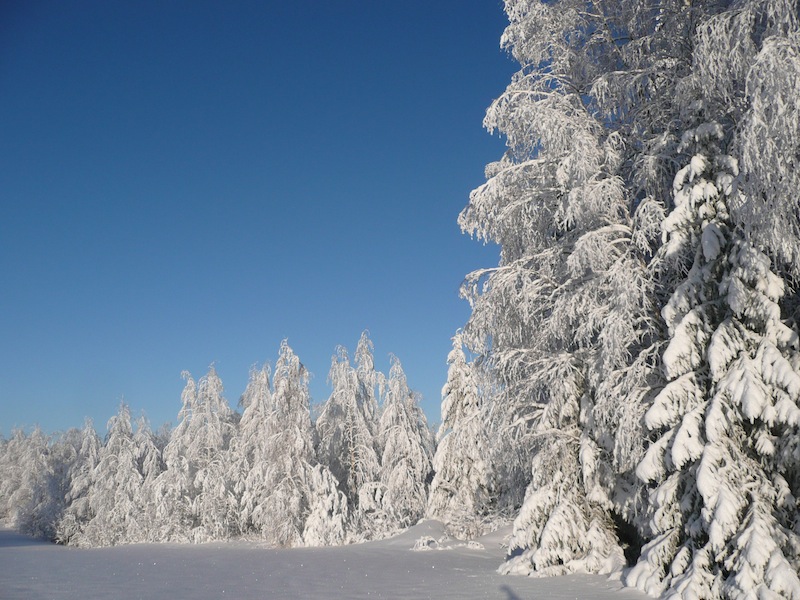 Gaia and Snowchange first connected in Tofino at the International Society of Ethnobiology Congress, then at the 2014 IUCN World Park’s Congress in Sydney. There we discovered a shared commitment to working alongside indigenous peoples and local communities for the recognition and revival of cultures and ecosystems that have sustained life since time immemorial.*

Since then the collaborations between our organisations have grown through exchange visits, the coordination of the Yes to Life, No to Mining Network and media initiatives on Arctic science and indigenous knowledge.

Sharing knowledge: the North and beyond

In our climate-changed times, the eyes of the world are turning to the North.

As once-predictable weather conditions fluctuate and extractive companies seek to exploit the melting of sea ice and permafrost, Snowchange is advancing a ‘new narrative’ that goes beyond protection and conservation to champion the restoration and revival of ecosystems.

This path is one that Gaia and partners have been walking with communities in Africa, Asia and Latin America since the mid-1980s, working for the holistic revival of nature and Earth-centred cultures.

“Snowchange has been working for close to 20 years in the Arctic and in the Boreal, region which is the homeland of the northern nomads and remote Indigenous and local-traditional villages. We have observed the work of The Gaia Foundation closely in other regions of the globe done with dedication, direct cooperation with communities which is identical to our own approaches in many ways. In a century of unprecedented change new alliances, new narratives and new solutions are globally needed, to survive all of what is under way. We therefore enter into this deep partnership with Gaia and look forwards to years of joint solutions to the pressing issues of our time”, says Tero Mustonen from the Snowchange Co-op.

“The work of Snowchange is a source of inspiration. We share their vision for regenerating Earth’s ecosystems alongside indigenous peoples at this time of climate change, not just halting the damage to them. Through this new partnership, Gaia will work more closely with Snowchange to communicate the critical importance of protecting and reviving the complex socio-ecological systems of the Arctic, Boreal and beyond, and to share practical examples of how this can be done. In the process, we hope our global networks will grow closer, creating spaces for exchange and learning”, says Hannibal Rhoades from Gaia.

Find out more about Snowchange’s work alongside Indigenous partners in the Arctic and Boreal regions through the following links:

Along the Näätämö River, Snowchange and the Skolt Sami People are pioneering the first-ever collaborative management (co-management) project in Finland to revive and increase the climate-change resilience of this major Atlantic Salmon spawning stream.

In the Finnish Boreal, Snowchange is working alongside local communities and traditional knowledge holders to re-wild land and water systems devastated by peat mining. By turning these ecosystems into a thriving wetland, local people are able to re-build and strengthen their connection with subsistence activities, such as fishing, hunting and gathering, that are at the heart of traditional Finnish culture.

*Gaia’s Liz Hosken, along with colleagues Silvia Gomez from Colombia and Million Belay from Ethiopia were invited to participate in a workshop on Community Conservation in Practice, at the ISE (International Society of Ethnobiology) Congress in Tofino, in 2010, hosted by the Tla-o-qui-aht First Nations community of Vancouver Island. Here they met Snowchange. Discussion revolved around the principles and practices of important emergent designations, such as ICCAs, Sacred Natural Sites (SNS), and Bio-cultural Landscapes. A lasting output of the workshop is the Opitsaht Declaration, a document conceived and drafted by the workshop participants to promote the possibility of a more positive and just collaboration between Indigenous communities and outside institutions in the management of bioculturally important areas for the benefit of all living beings and the health of the planet.