“A river has a message of its own.”

Named after the iconic Finnish-Russian river, the film explores local fisherpeople’s deep connections to their river, their struggles with the impacts of industrial peat mining, and how they hope to restore the river system, and all the species who depend upon her, to health.

The people of Koitajoki have been inspired by Finnish communities living further west along the Jukajoki River, who have succeeded in re-wilding their own rivers and wetlands.

Contact us to find out how to support this work.

Koitajoki is a a mystic river flowing in the Finnish-Russian borderlands. It is the ancestral home of Sámi and Karelian cultures. The villages of Koitajoki were the home of the rune singers- for example families like the famous Sissonen contributed to the Finnish national epic Kalevala that went on to inspire J.R.R. Tolkien in his works. 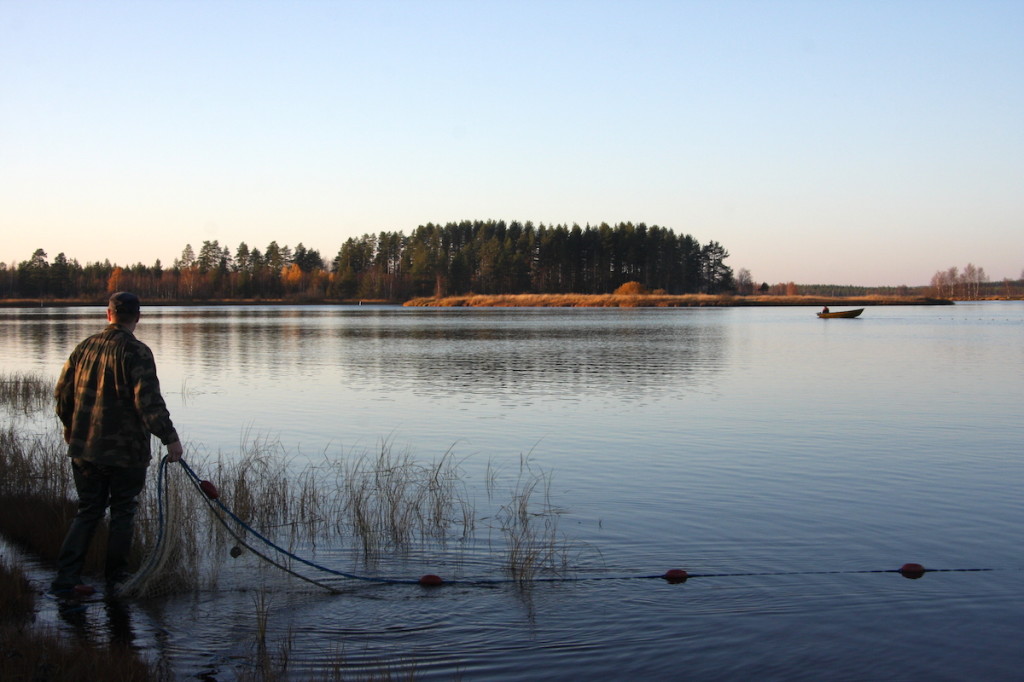 A river seiner stands on the shores of Koitajoki. Photo: Snowchange

It was the spawning stream of land-locked Atlantic Salmon and endemic whitefish. But a century of change brought upheaval – hydropower, industrial logging, peat production that transformed the catchment area and the river itself. Whitefish still lingers on.

And so do the fishermen, Koitajoki seiners, who have kept their traditions and skills alive in the village of Ala-Koita. This film documents a seining day on Koitajoki and highlights a unique fishery on a river worthy of UNESCO recognition for cultural heritage.

Rune singing may have ended but the unique river seining still continues.

The people are still on the river.

The whitefish is still there.

Salmon spawning areas are being restored.

Oral histories and stories of the river linger.

Koitajoki may still have a chance

The home stream of rune singers, unique boreal villages and endemic species – women and men fishing on their home river, both depending on each other – the people and the river. Snowchange Co-op and other partners are now working to register Koitajoki catchment into the UNESCO World Heritage area to make sure it can be preserved for future generations.

Furthermore, Snowchange has channelled resourced to purchase and restore marshmires and wetlands in the Koitajoki system already since 2018 under the Landscape Rewilding initiative. We are working with a range of partners to install catchment-wide measures and support other initiatives to bring Koitajoki and its diverse cultures back to health. 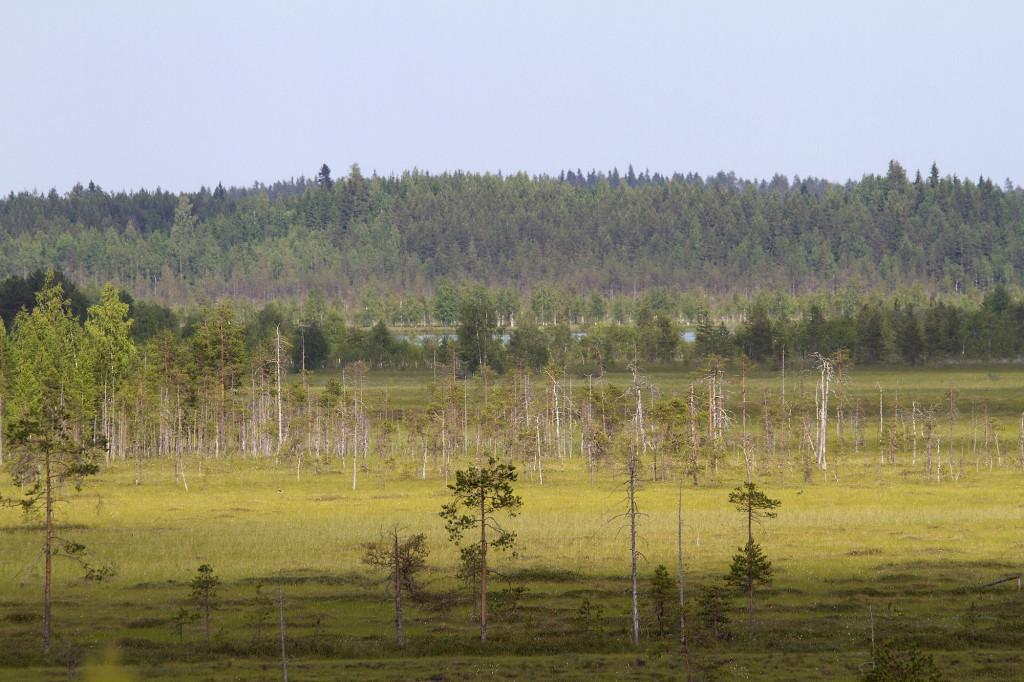