On 5th October 2019 Gaia will join the Land Workers Alliance, Sustain, the Soil Association and many others to march through London for Food, Farming and Climate Justice.

Last year we marched together and this year is set to be even bigger- find out why you should join, who will be involved and where to get involved, right here.

Our expert food and farming friends at GRAIN have shown that the industrial food system – precariously built on a few species of crops and animals, spread over massive distances, and underpinned land and water-grabbing – is responsible for more than 50% of global carbon emissions, as well as 70%+ of deforestation, mostly for soy and beef. 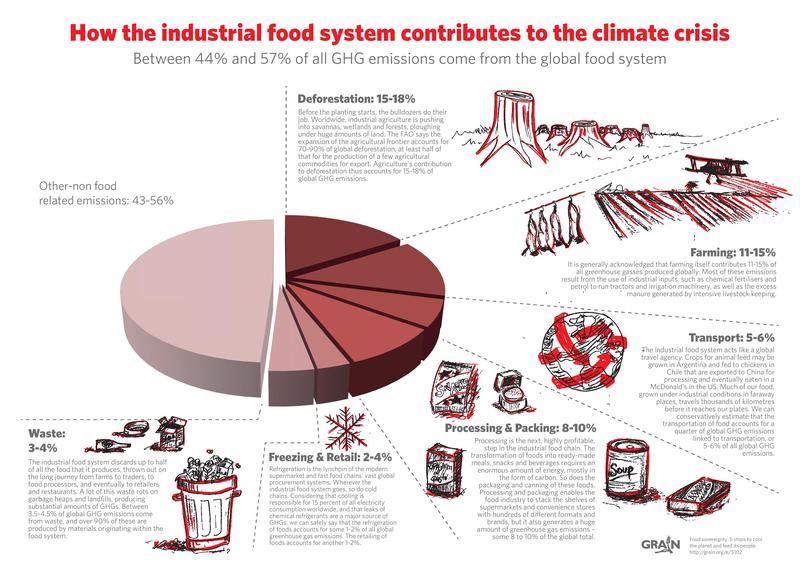 Simply put, unless we transform our food system, we don’t stand a chance of meeting the converging challenges of ecological and climate breakdown.

We need to re-localise and diversify our food system, grow using agroecological techniques, massively reduce meat consumption and put the power back in the hands of the small-scale farmers who produce 70% of our food on just a quarter of the world’s agricultural land, and help cool our planet!

This march will put these messages up in lights across Europe…

We will be joining groups and individuals all over Europe who will organise demonstrations, picnics, markets, festivals and all kinds of events for the European Days of Action for Good Food and Farming between 1st and 31st of October 2019. 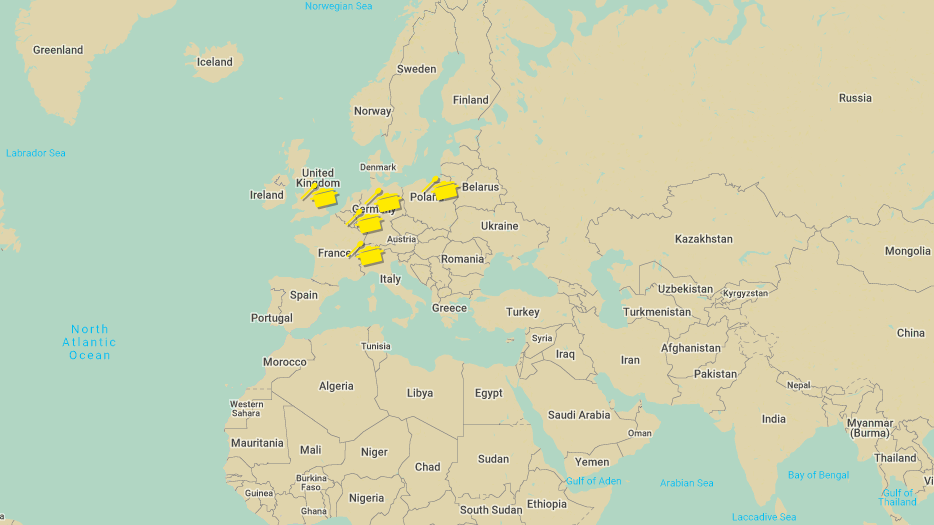 Europe’s food and farming system is broken. This year, with a new European Parliament and Comission, and the reform of the EU’s Common Agricultural Policy (CAP) under way, we have a real chance to stir it up. Like all the organisers, we want a system, which supports small farmers and rural livelihoods, protects our soil, water, ecosystems and biodiversity, does not contribute to climate change or animal suffering and provides healthy food for all.

Europe is a massive importer and over-consumer of food, so changes for a more just, ecological food system here will send ripples around the planet.

Co-organised with wonderful UK organisations and networks including the Landworkers Alliance, the London march will take place on 5th October, starting at 2pm in St James Park. All details here. 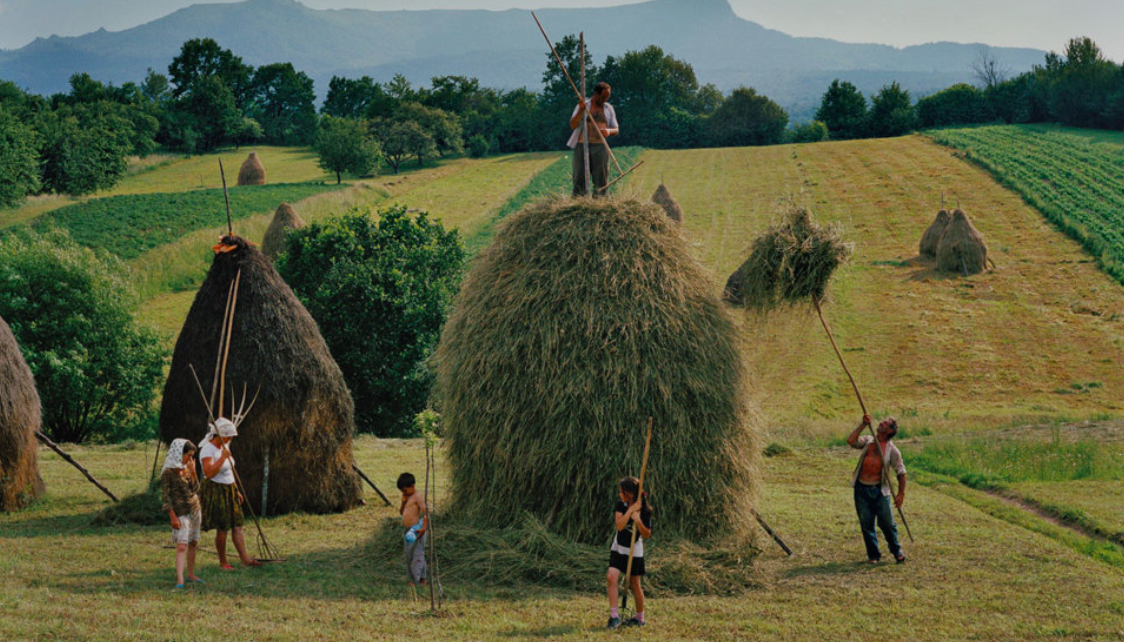 Prior to that, organisers will be hosting two days of movement building workshops at the Bargehouse on the 3rd and 4th of October to help build the narratives for ecological justice.

Featuring beautiful images and stories of small-scale farmers and fishers from around the planet, our We Feed the World photographic exhibition will act as a backdrop to theprogramme of pre-march events at the Bargehouse on London’s Southbank.

If you aren’t based in London, find out more about events popping up where you are.