In late September, three graduates from Gaia’s trainings for African Earth Jurisprudence Practitioners participated in a webinar on the theme ‘Water is Life’, hosted by the Global Alliance for the Rights of Nature (GARN).

Watch a recording of the webinar here. 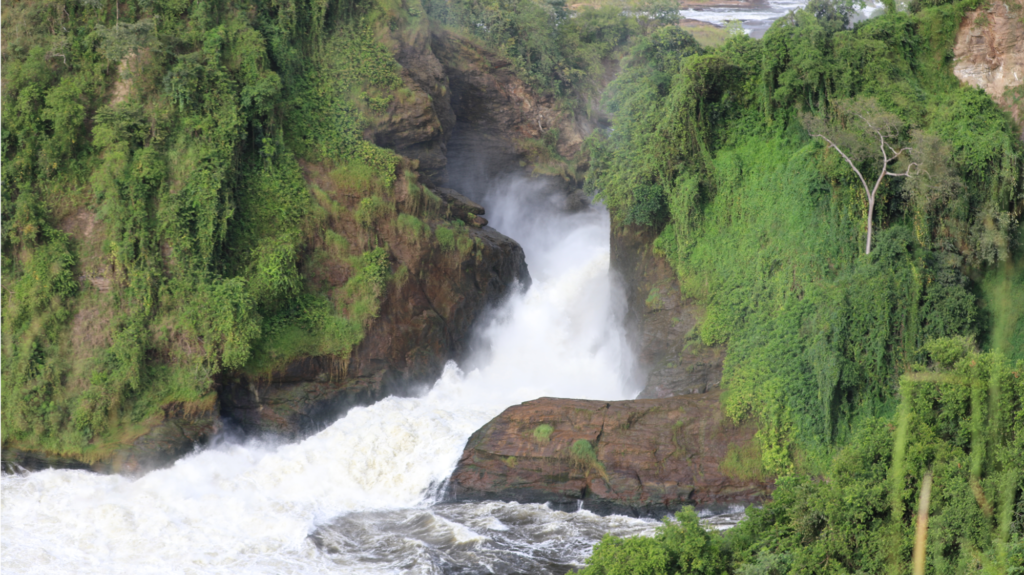 Method Gundidza from Zimbabwe, Dennis Tabaro from Uganda and Simon Mitambo from Kenya – members of the UN Harmony with Nature knowledge network – shared their work and reflections on accompanying Indigenous and traditional communities to revitalise and safeguard their sacred relationships with water.

Exploring the theme through the lens of Earth Jurisprudence, they collectively affirmed water as a sacred source of life with an intrinsic right to fulfil its vital role in the ever-renewing processes of the Earth community.

Method, Programme Manager at EarthLore Foundation, began by highlighting the breakdown of the relationship between humans and the water sources that sustain all life on this Earth. He went on to introduce many of the key themes of the webinar, identifying water as a Commons rather than a commodity and observing that water connects all members of the Earth community as it cycles through weather systems, across vast territories, passing through the bodies of rivers, humans, animals and plants alike. 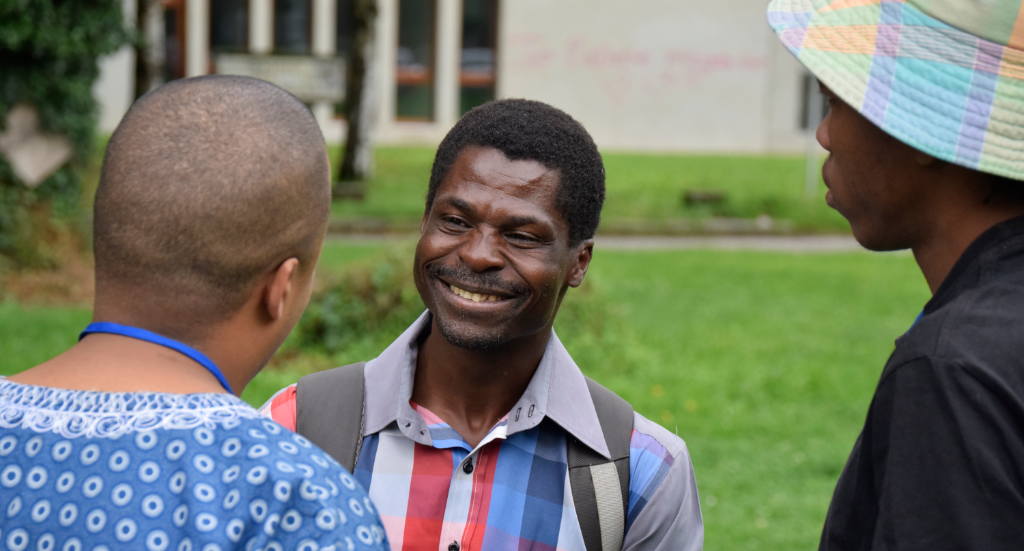 Asserting that the right to clean water implies a corresponding duty to protect water ecosystems, he outlined a shared responsibility to respect the integrity and health of our water cycles for the wellbeing of the future generations of all species.

Drawing on his learning from his elders in Bikita, Zimbabwe, and The Gaia Foundation’s Trainings for Transformation on Earth Jurisprudence, Method asserted the intrinsic rights of water to exist, to its habitat and to fulfil its role in the ever-renewing processes of life. He explored the ways in which the customary laws of Indigenous communities inherently recognise the rights of Nature and express a deep understanding that the wellbeing of humans depends upon the wellbeing of the whole Earth community of which humans are an inextricable part.

Method also highlighted the inspiration of Thomas Berry, the father of Earth Jurisprudence, who pointed out that every component of the Earth has rights and laws which are particular and different from each other, and which humans need to understand and ensure they do not violate. Method questioned the idea that humans can “give personhood” to Nature; we should surely recognise that the rights and the laws of each component exist and are inherent in the web of life. He also cautioned against the notion that humans can “grant rights to Nature”, which he sees as reflecting an anthropocentric perspective.  He agreed with Thomas Berry who insisted that this thinking is at the root of our multiple crises – our belief that we are superior and can exploit Nature or “manage her” for our interest – and noted that, however well meaning, it is misguided.

Dennis, the Co-founder and Director of the African Institute for Culture and Ecology (AFRICE), developed a number of themes introduced by Method, sharing insights from his work with and learning from the Bagungu Indigenous communities in the Buliisa District of Uganda. 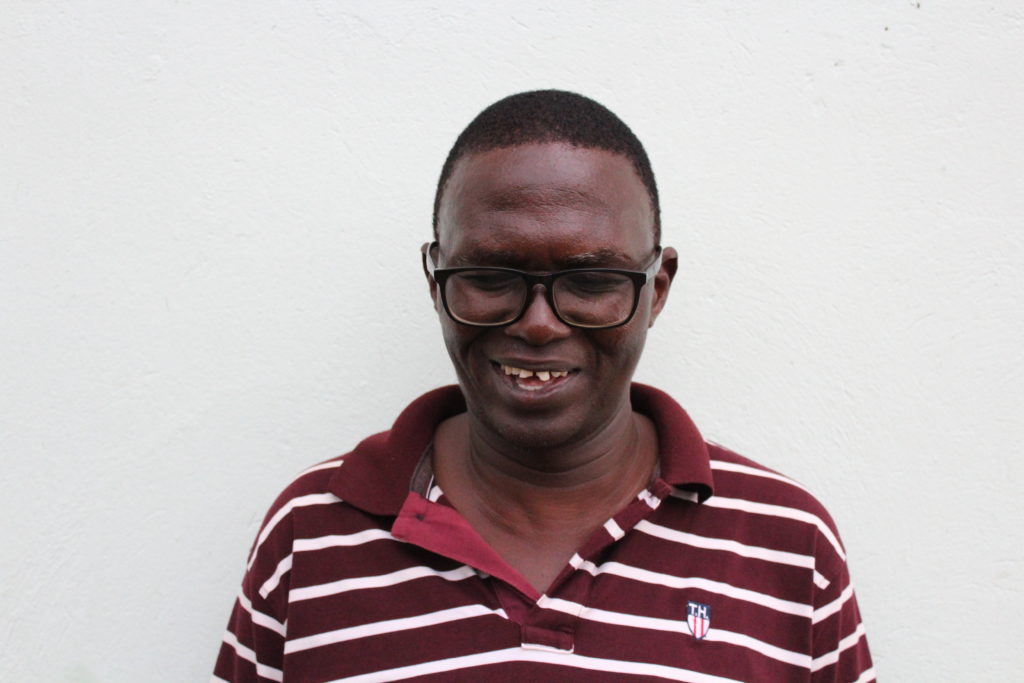 The ancestral territory and sacred natural sites of the Bagungu people are situated along Lake Albert – known traditionally as Mwitanzigye – and are threatened by large-scale oil extraction licensed in the area.

Dennis described how the Bagungu communities are reviving their traditional practices and governance systems, which revere and protect water sources and the ecosystems which they nourish. He affirmed how customary laws inherently respect the life cycle of the fish by prohibiting fishing during breeding periods, for example, and requiring fisherman to ask permission from the custodians who in turn consult the guardians of the fish.

Dennis called for the revival of Indigenous cultures in which water is recognised and protected as a sacred source of life. For those of us distanced from our Indigenous roots, Dennis urged us to adopt a new (and probably ancient) water ethic that brings us back into harmony with both our natural life-sustaining water systems and our responsibility to respect their right not to be violated.

Simon, Thematic Coordinator at the African Biodiversity Network (ABN) and Co-founder of the Society for Alternative Learning and Transformation (SALT), spoke of his personal journey of rekindling a relationship with his childhood river, the Kithino in Tharaka, Kenya. 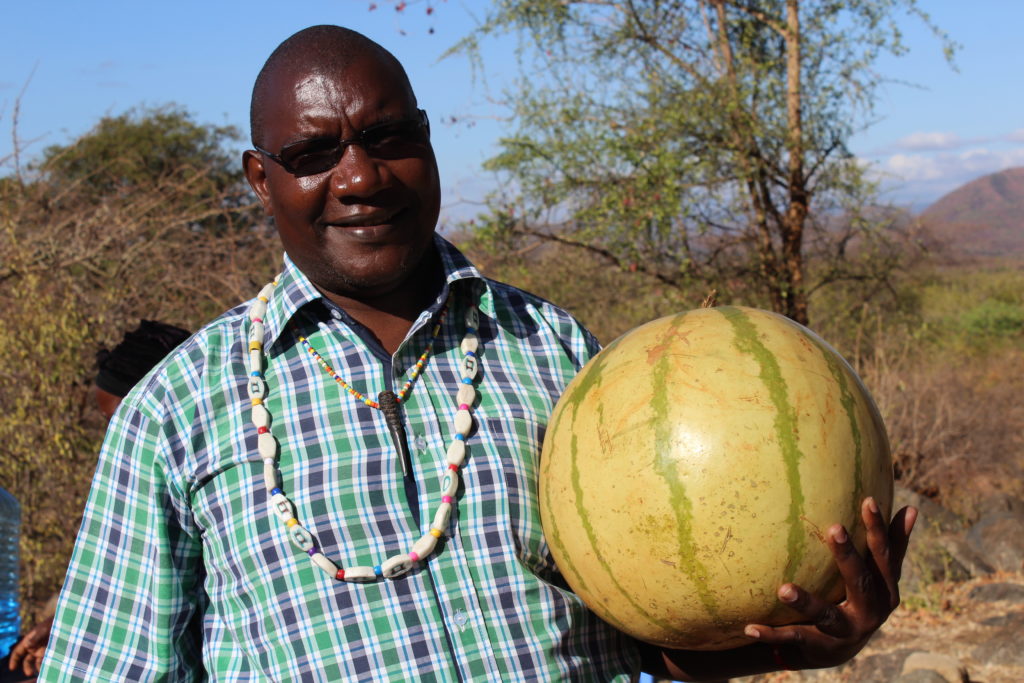 He described how the intention arose from his trainings as an Earth Jurisprudence Practitioner and was supported by elders of the Tharaka community. This sustained personal practice has enriched his understanding of the laws of the river and his appreciation of its numinous nature as she reveals more of herself to him as his commitment grows. He shared Kithino’s story of origin, a local legend that deepened his relationship with the river of his childhood following years of disconnection. Simon affirmed the profound value of his experiences on his journey to develop his relationship with “his” river, which deepened his appreciation of her rights and her laws, essential for his work as an Earth Jurisprudence Practitioner.

The webinar illuminates some of the inspiring work to protect waters of life being done by a growing network of Earth Jurisprudence Practitioners across Africa in partnership with land-based communities.

And watch the full recording of the GARN ‘Water is Life’ webinar.